10 Must Visit Sites While Volunteering In Sri Lanka

Sri Lanka is a country full of quintessential locations, some of which are also listed by UNESCO as the world heritage sites. Most of these locations are either located in or at a close proximity to the city of Colombo and Galle where Volunteering Solutions has its projects available. This makes it for a perfect travel experience for volunteers traveling from different parts of the world to Sri Lanka. Some of the highlighted sites in Sri Lanka includes; 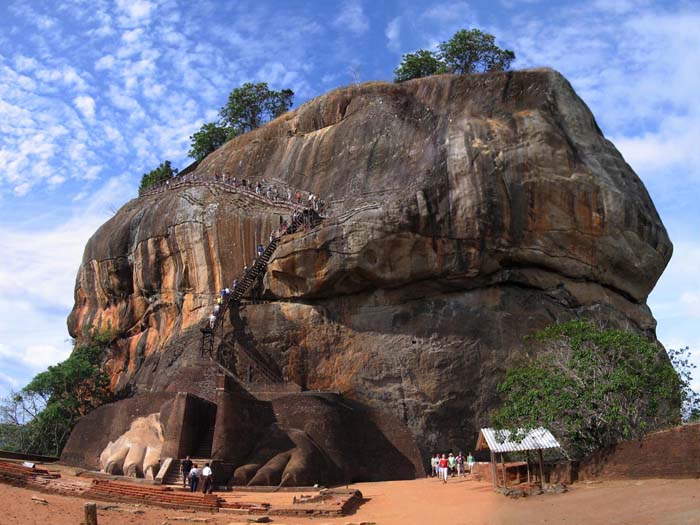 –          One of the most visited and a UNESCO certified world heritage site in Sri Lanka. 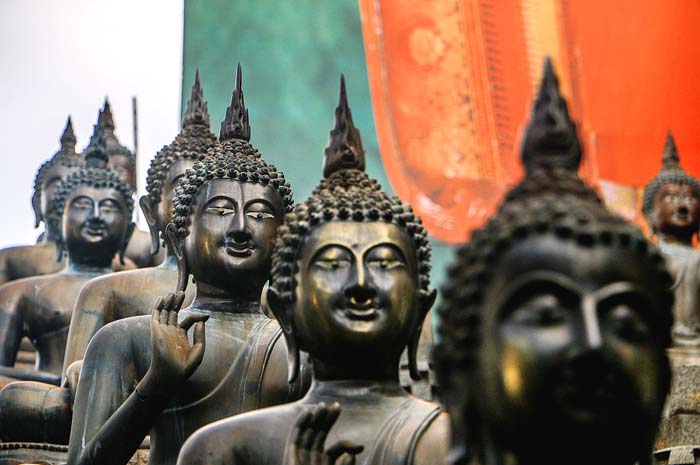 –          The architecture is a beautifully assorted mix of Chinese, Indian, Sri Lankan, and Thai architecture. 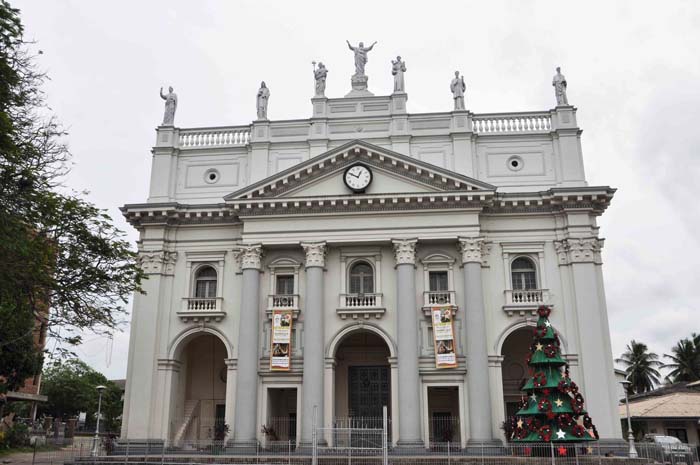 –          Was used for several different purposes since then; such as, Educational Institute, Orphanage, Hospital, Post Office, etc. 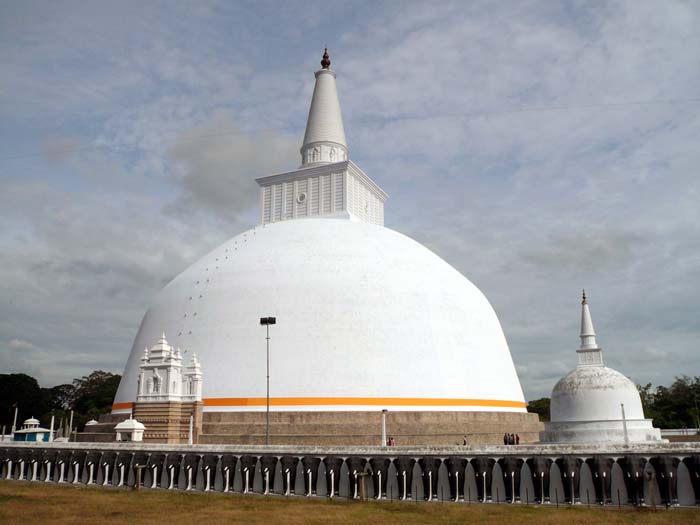 –           A sacred stupa in the ancient city of Anuradhapura known for its architectural brilliance. 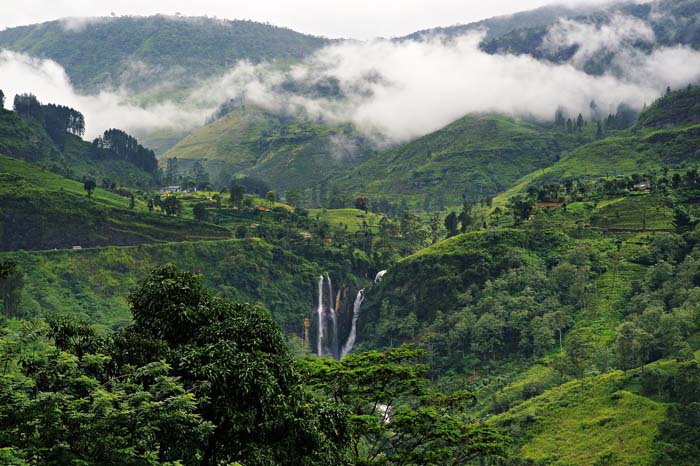 –          Serves as the base for country’s radar system and, thus, is designated as an ‘Ultra-High Security Zone’. 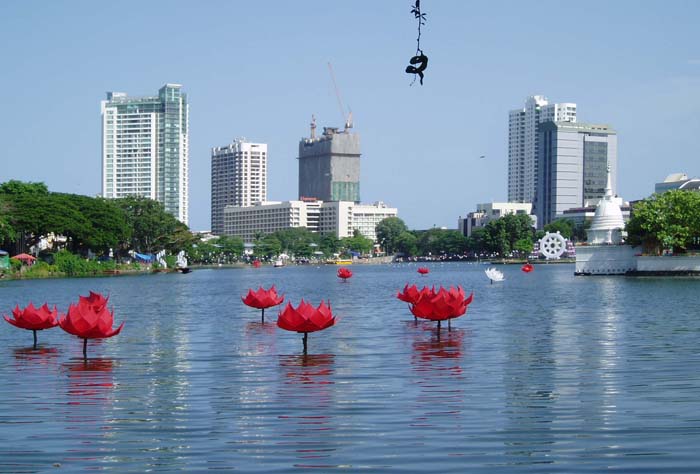 –          Is a popular recreational place for the local and foreign travelers.

–          Surrounded from all sides by corporate buildings and business centers. 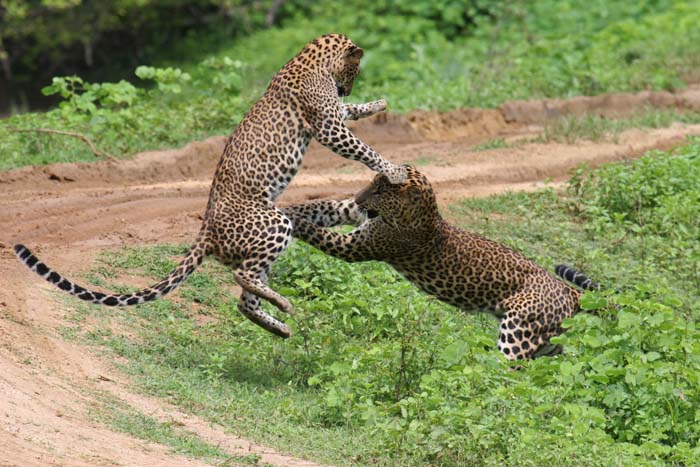 –          The last of undisturbed rainforests in the country is a home to several endemic species.

–          One of the best options for a great forest explorations in the country. 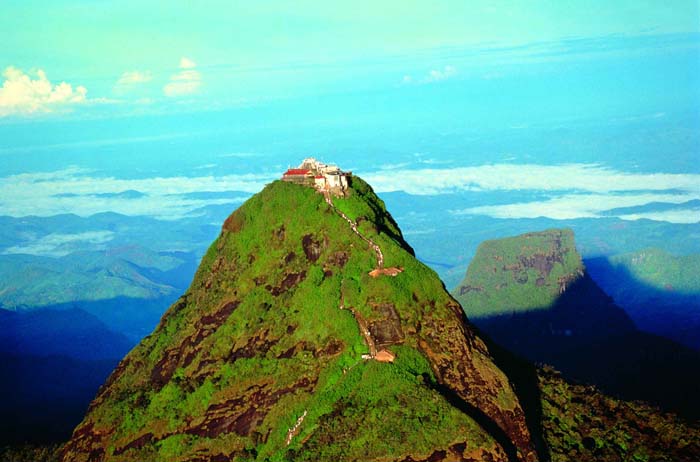 –          Considered to be the place where Adam first step foot when fell to earth. For Buddhism followers, it’s the place where Buddha left his sacred footmarks, while for Hindus those are Lord Shiva’s footprints. 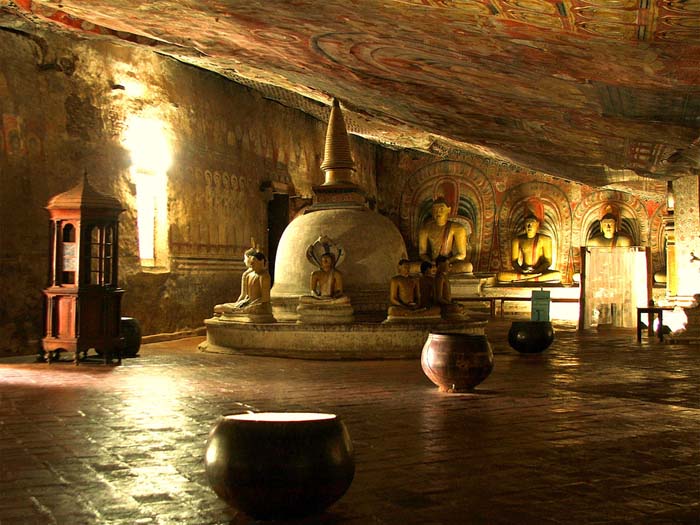 To know more on Sri Lanka volunteering projects and other FAQs, get in touch with our program advisors today at [email protected]