The Science Behind Altruistic Behavior Leading to Happiness

Want to be happier? Simple acts of kindness may be the answer. Genuinely smile at a stranger. Do a favor for a friend. Give someone a compliment. Help those in need. Consider giving your time to a nonprofit that could really use your help.

It’s all those little things that add up in your happiness bank. Time and again, research has shown that altruistic behavior makes us happy. The proof is in the endorphins that are released in the brain, giving us a “helper’s high.” It’s the same pleasure and reward center in the brain that’s activated when we eat chocolate, for example. At least with the helper’s high, you can reap the benefits sans the calories. 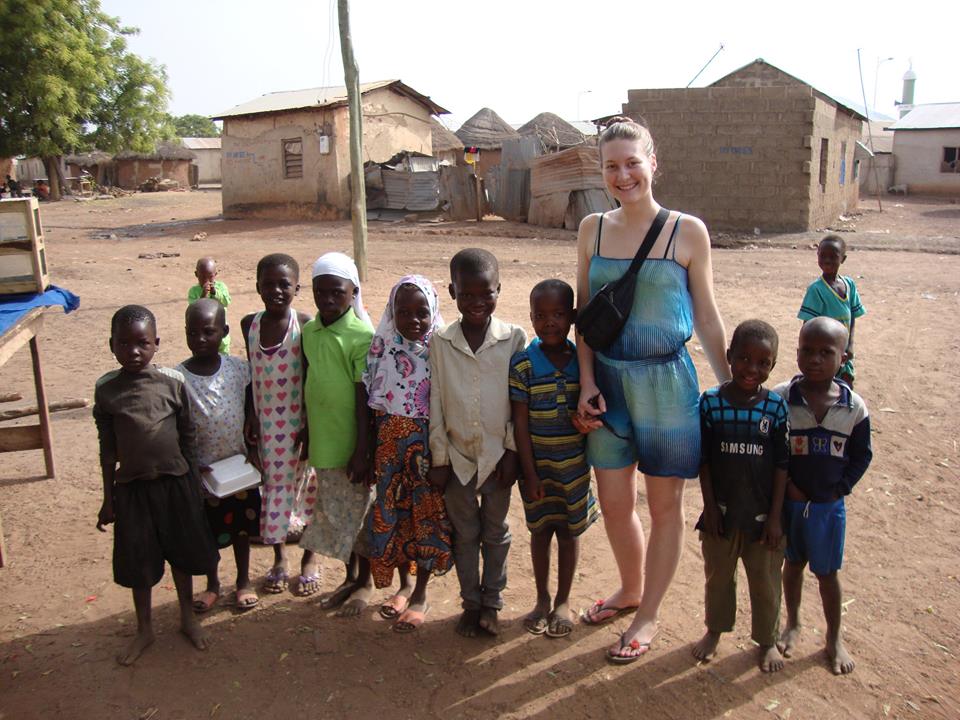 Have you ever noticed those warm, fuzzy feelings you get when you do or say something nice? If you’re feeling blue, remember it may just take a bit of an altruistic pick-me-up to change your state of mind.

Even Charles Darwin thought “sympathy” was a person’s highest moral achievement because it leads to continuation of our species. It’s also part of our social makeup. “We are impelled to relieve the sufferings of another, in order that our own painful feelings may be at the same time relieved,” he wrote.

What’s interesting is for some people it’s not natural to show compassion – or even do things for other people – but scientists say there’s still hope, especially with techniques that use neurocounseling to bridge the gap between the brain and behavior. Compassion and empathetic behavior can be taught. Think of it as a muscle that you can build by strength training it – the compassion muscle.

A two-week study involving compassion training showed that participants showed greater empathy for others after the sessions. The people who were the most altruistic after compassion training were the ones who showed the most brain changes when viewing human suffering. The regions of the brain associated with emotions and empathy include the inferior parietal cortex, dorsolateral prefrontal cortex and nucleus accumbens. Instead of turning the other cheek, the subjects were more likely to show a caring attitude or offer help to those who were suffering.

Some public health experts believe that doctors should not only recommend diet and exercise as a way to lead a happier, healthier life but volunteering as well. Canadian teens in a recent study volunteered at an after-school program for children and the findings were that the 10th graders lost weight and had improved cholesterol levels compared to their non-volunteering peers. Not only were the teens helping others, they were improving their own health.

Older adults who tutored children through a program called Experience Corps also showed lower levels of depression, attributable to having a sense of purpose in life. This clearly reflects the many benefits of volunteering abroad.

See, it’s simple science. Any time someone acts altruistically – in a manner that shows selfless concern for the well-being of others – they are bound to feel happier. Consider making it a goal to volunteer your time if you want to live healthily and happily. The psychology behind why people volunteer is a whole other story. But plain old happiness is a good place to start. 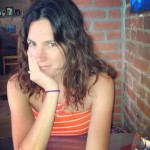 I am a writer & social media marketer in Boise, Idaho with a passion for volunteering, health, endurance sports and animals. I have a B.A. in Journalism from the University of Montana.