Things To Do In Port Elizabeth – South Africa While Volunteering

In the Eastern Cape of South Africa, Port Elizabeth is one of the country’s largest cities. It bears the nickname ‘the Friendly City’ and boasts that every city located attraction lies within 15 minutes of the airport. Here we have compiled a list of top 10 things to do in Port Elizabeth while volunteering.

With some of the city’s best shopping, dining, outdoor fair and movies, the boardwalk is a hub of local life. Be sure to stay after the sunset to see the beauty of all the lights reflecting off the lake. 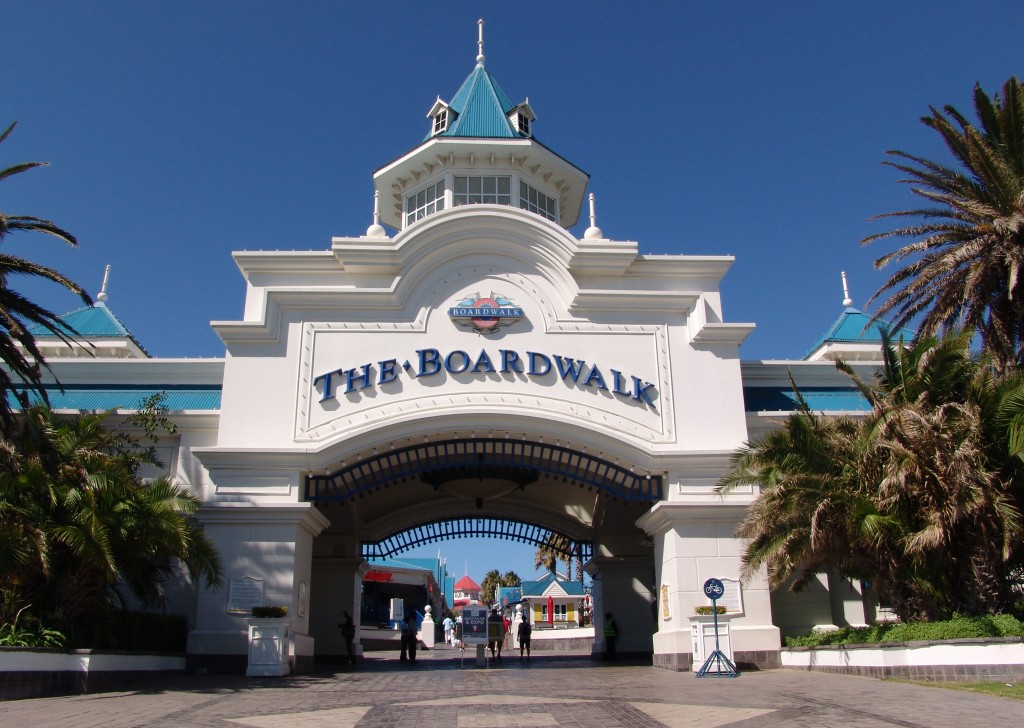 The coastal bank of Nelson Mandela Bay is home to 40 km of beaches. Some offer protected swimming areas while others propose a wide variety of water sports such as snorkeling, scuba diving, fishing and surfing to name a few. 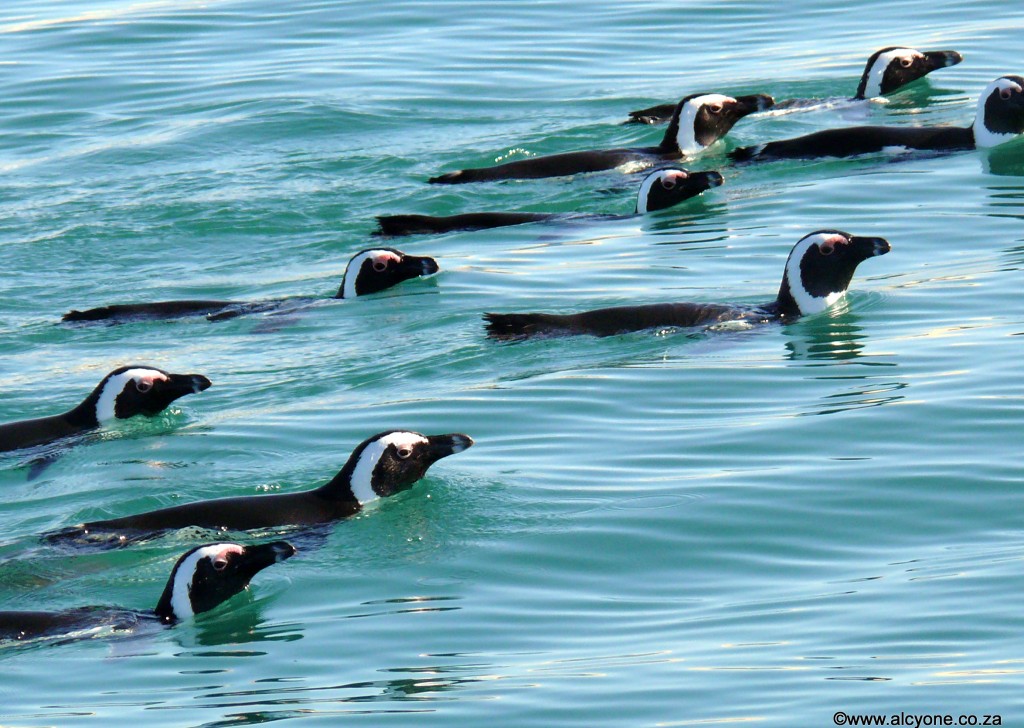 To understand how far South Africa has come in such a short time, this museum portrays the horrors of institutionalized racism of the past and the anti-apartheid movement that revolutionized the land. 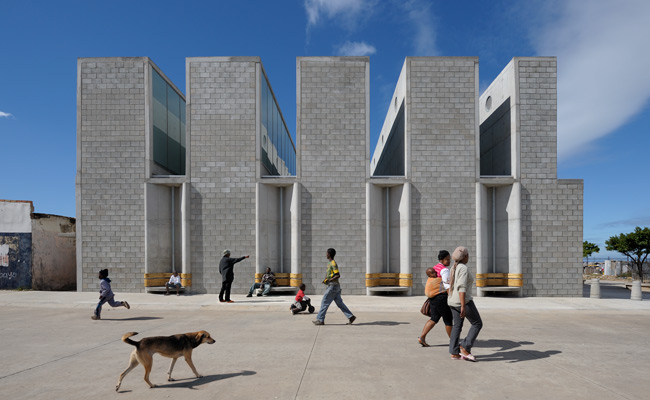 To honor the years Nelson Mandela devoted his life to the public, Port Elizabeth dedicated 67 pieces of art to him. Ranging from visual art to urban design and heritage sites, Donkin Street is the epicenter of this exposition where huge silver pipes catch the winds blowing over the city and turns them into music. 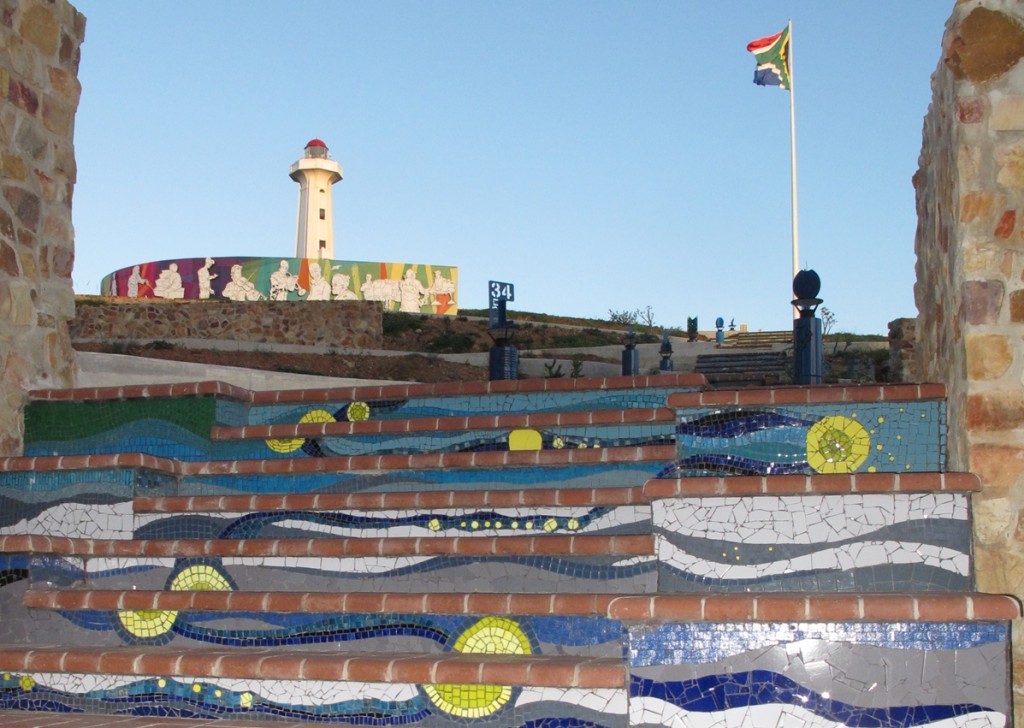 South Africa hosted the 2010 FIFA World Cup and this was one of the main stadiums used in the competition. It was built as a multipurpose sport complex that is a must to understand the city’s development from the oppression of racism to the freedom and open-mindedness of all cultures participating in the World Cup. It is now home to the local professional Rugby team. 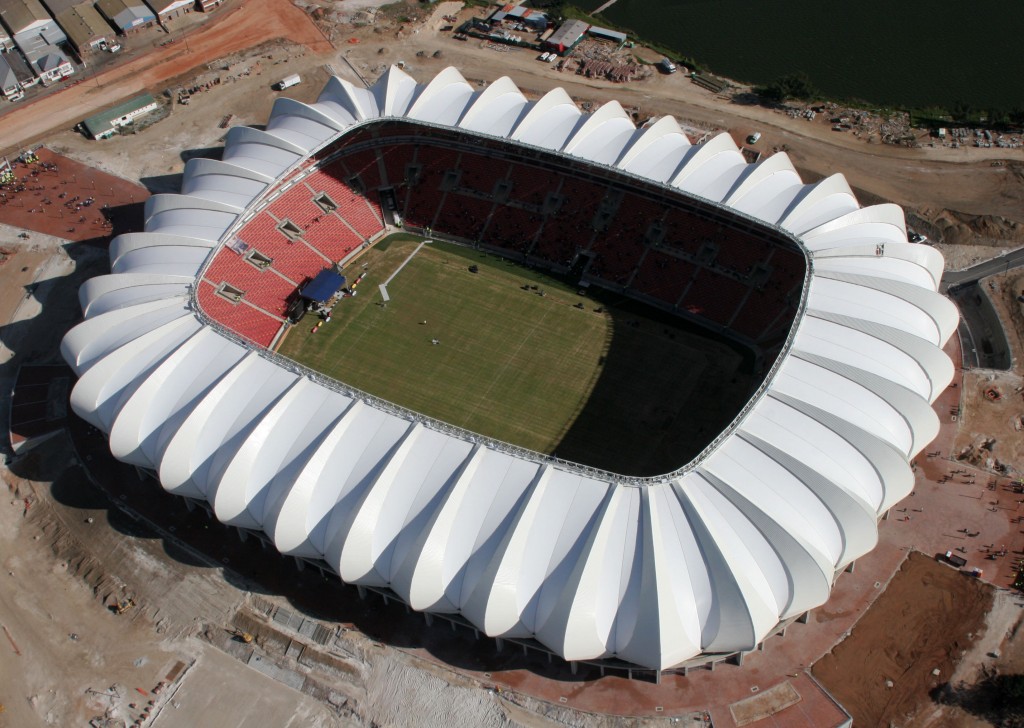 A little outside the city proper, this park presents the once in a lifetime chance to observe majestic animals. White rhinos, buffalos, cheetahs, giraffes and zebras, among others, roam freely in the lush forests of the park. 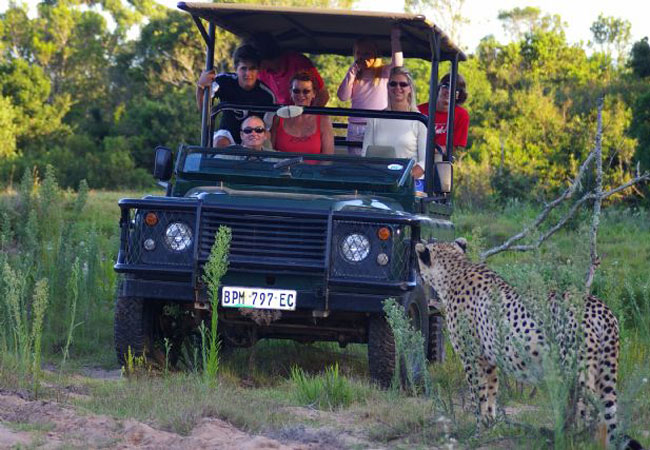 To honor the British settlers of the 19th Century, this monument was erected in 1923. It stands 52m over the harbor and visitors are encouraged to climb the 204 steps to the top and take in the city views. 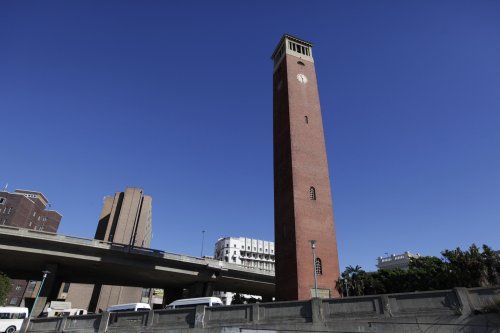 To understand how the first British Settlers lived, this cottage was built in 1830 and is one of the oldest surviving original houses in Port Elizabeth. It encapsulates domestic life and still retains a cobbled courtyard and a well. 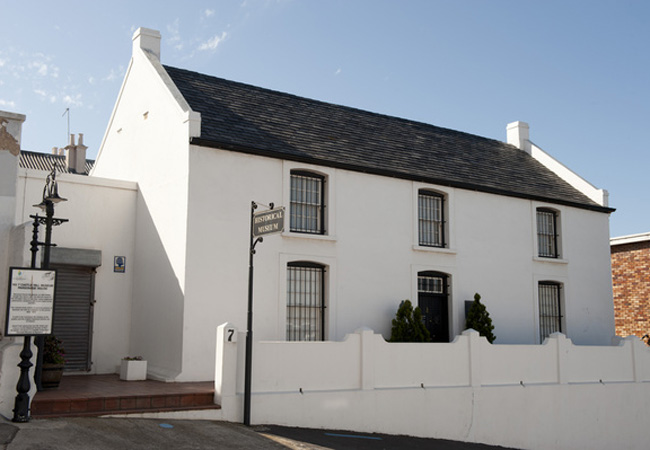 A 5km walk in which you can follow in the footsteps of the 1820 settlers. This path houses 47 national monuments and historical sites all located in the middle of the city. 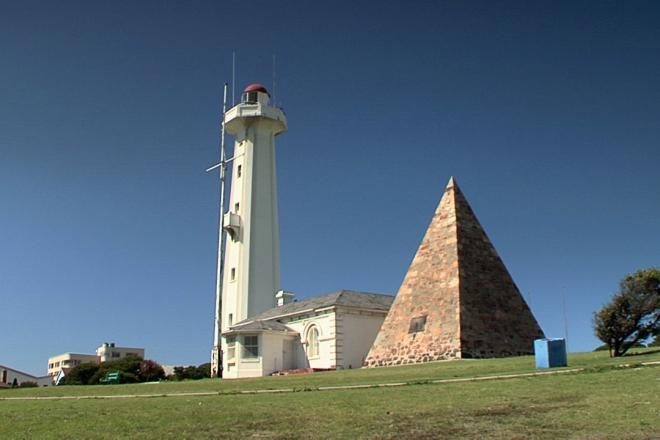 The third largest national park in South Africa, Addo Elephant Park is home to over 550 Elephants. Although originally founded to protect these majestic mammals, it has now expanded to conserve a wide array of wildlife and flora. 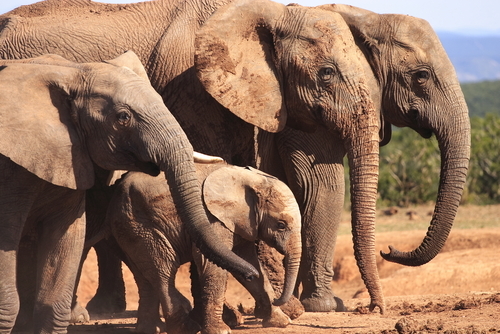 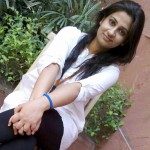 A Culture, Gender And Social Enthusiast, Aparna loves being in and exploring diverse and multicultural setups. She finds solace in humor and reading up all kinds of things, including shampoo bottle directions.