Things To Do in Spain While Volunteering

If an image of a team of 11 players, in white outfits with black linings on them, is flashing in your mind right now, I’ll take it that you are a hardcore soccer maniac, as Real Madrid, the most famous football team, comes from Spain; but Spain has much more than that to offer to a traveler. Covered by Mediterranean in South and Atlantic in North, the country is a floating paradise.

In the city of Valencia, the third largest in the country after Madrid and Barcelona, there are a number of volunteering opportunities, under the programs set up by Volunteering Solutions, which you may get indulged in. Check out a list of activities you can do while volunteering in Spain;

1. It’s all about the Islands 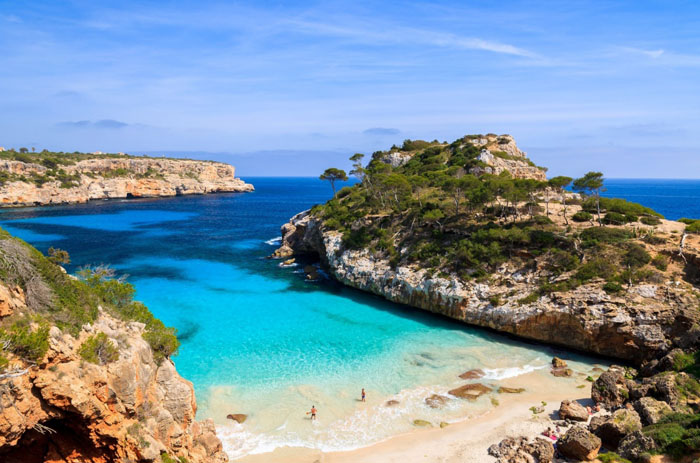 With a combination of the Balearic Islands in the Mediterranean and Canary Islands in the Atlantic Ocean, there are wide arrays of beaches forming the coastline of Spain. Tenerife, Majorca, Lanzarote, Fuerteventura, and Ibiza (famous for its parties and nightlife) are amongst the many. 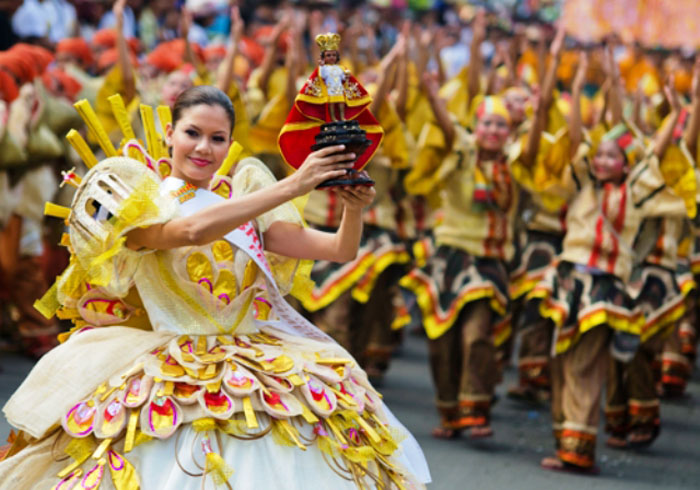 Any traveler who arrives at the historical land of Spain is greeted with this quote; such is the reverbing culture and lifestyle here. Influenced to a significant level by Roman & Moore culture, the cities become lively and vibrant by its people and their traditions. The Bull Fights and the Flamenco genre of music are the trademarks of Spain’s culture.

3. Football is the second language 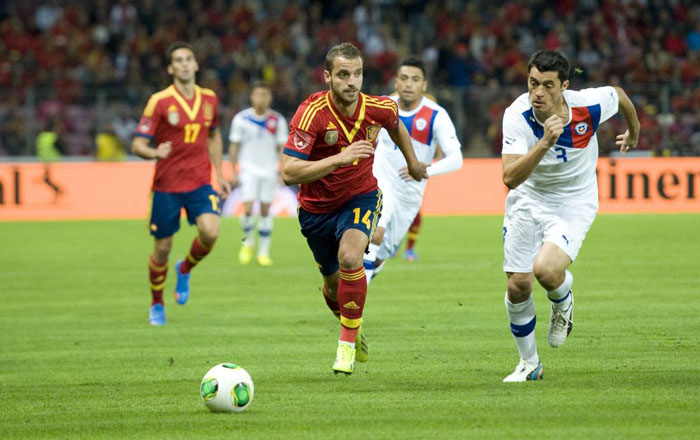 The entire country of Spain is a football crazy nation. While Real Madrid and FC Barcelona are the two top football clubs from the country, the national football team itself is amongst the top ranked in the world. If your visit to Spain happens to clash with a tournament season, you would not want to miss the opportunity to see the nation coming together. 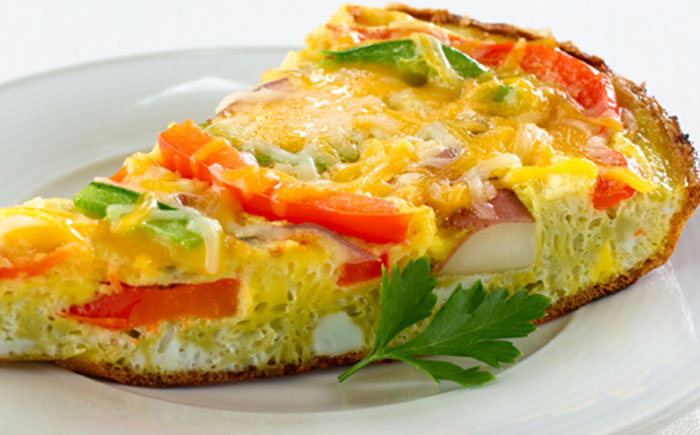 …..which means, craving for more food. Food is an integral part of the Spanish culinary and holds a strong significance in their traditions and culture.  The people of Spain are completely gastronomical, and correctly so with all the tortillas, ratatouille and cheese in almost all preparations. The Tortilla Espanola is one of the famous gourmets of Spain. Paella is another traditional Spanish food. 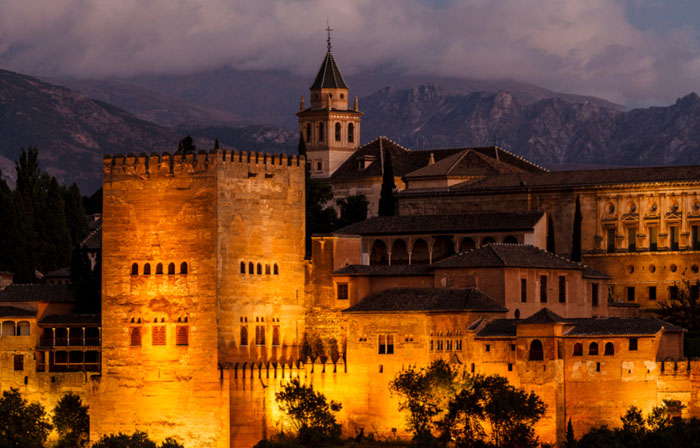 Filled with a number of uber classic architectures from the Roman days, not only does the country stand third in the world with the most number of World Heritage Sites (44), but also takes the top position in the entire Europe according to UNESCO’s Intangible Cultural Heritage List (14); comprising of cathedrals and palaces. Alhambra, Sagrada Família, Aqueduct of Segovia, and much more are a delight to see.

So, if you are planning a volunteering trip in near future and are not sure where to go, I hope the choice has become clearer. For more info about the available projects in Spain, visit Volunteering Solutions web page: https://www.volunteeringsolutions.com/volunteer-in-spain