10 Reasons Why You Must Volunteer Travel To Uganda

The ‘Pearl of Africa’! That’s exactly what Sir Winston Churchill had to say after visiting the country of Uganda. A British protectorate till 1962, Uganda has been one of the African countries that have somehow remained out from the limelight of global exposure. You may get to read the top 10s and 15s of beautiful cities or countries to visit or eat or do whatever. But, in its most true sense, it’s Uganda that must appear in the top 5 of each of any such list. Looking for reasons? Here are 10 for you: 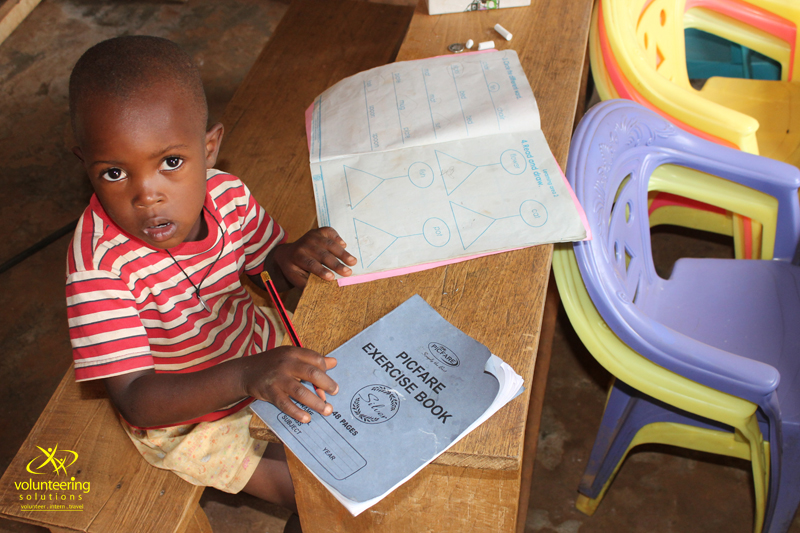 Reason #1
Uganda is the home to more than half of the world’s remaining mountain gorillas, and it’s a popular tourist destination for gorilla watching in Africa; and the world.

Reason #2
People in Uganda are known for their hospitable nature, but there is one thing that not many know! According to a rule in Uganda, cutting trees is a strict ‘no-no’. Even if for a special purpose someone has to cut a tree, they are supposed to plant three new trees in return.

Reason #3
Uganda is famous for producing some fine quality bananas and pineapples. Banana, especially, is a famous fruit in the country, and people even make wine out of it. Plantain banana is the variety that is a staple throughout the country. Maybe it was this that inspired Sir O.Henry to coin the term ‘Banana Republic’ – or maybe not!

Reason #4
Uganda is the youngest nation in the world. You must be thinking how? More than 50% of its population is below the age of 15.

Reason #5
Uganda is one of the poorest countries in Africa and the world, yet the people in this country are rich in happiness and contentment.

Guess what is Uganda’s favorite fast-food? It is Rolex! Don’t be appalled, we are not talking about the watch here! It is a delicacy akin to a burrito with fillings of egg and variety of veggies. You must try one while on your volunteer trip to Uganda.

Just like any other African country, Uganda, too, is a hub for wildlife. Apart from being the home to a maximum number of endangered mountain gorillas and chimpanzees, the region also hosts the famous BIG-5 of Africa.

Talking about big things, Uganda hosts the tallest mountain range in all of Africa – The Rwenzori Mountains.

And that’s not it! It covers the maximum portion of the largest lake in the African continent – Lake Victoria.

It lies in the eastern part of Africa yet it’s completely Ebola free, despite more than 80% of its population living in the rural areas.

Before we conclude, we would like you to know that the country certainly had its days of war and darkness, but has come out as the true ‘Pearl of Africa’. Tourism is the largest earning industry in the country and that’s all because of these amazing factors attached to this beautiful land.

So what are you waiting for? These were just 10 of the things – there are much more which you need to experience yourself.

Speak to our program advisers at [email protected]